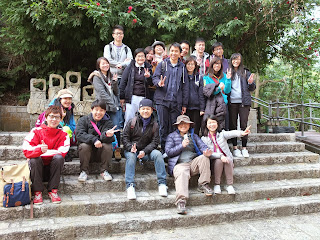 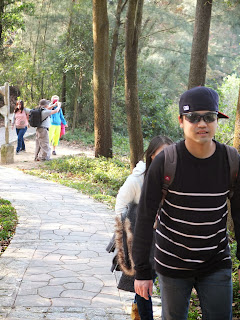 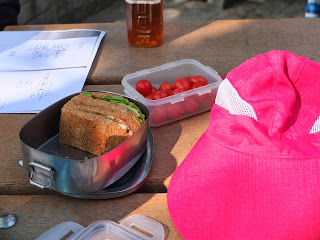 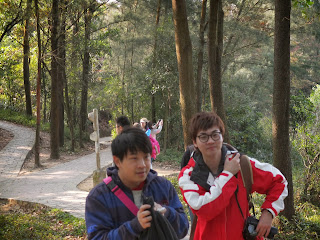 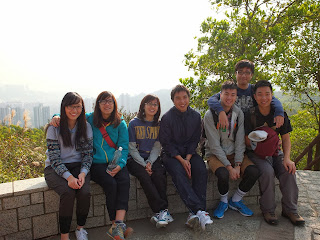 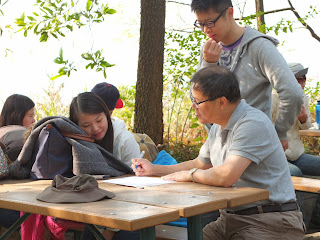 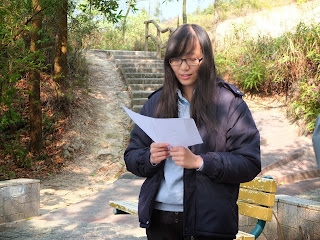 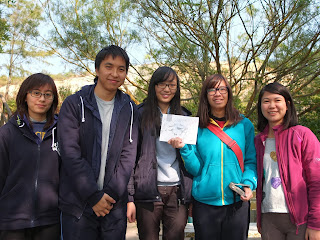 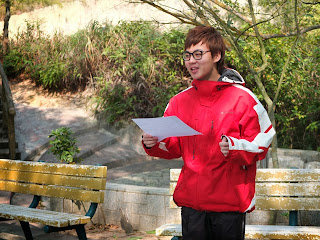 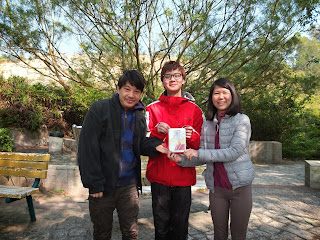 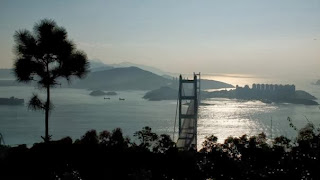 The Uncanny on the Frame 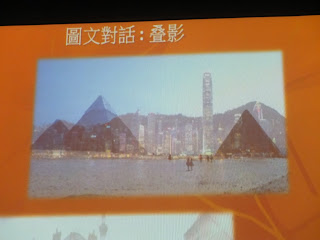 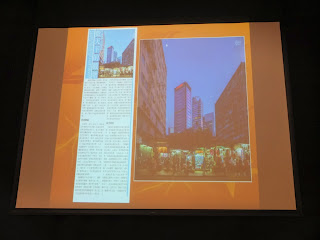 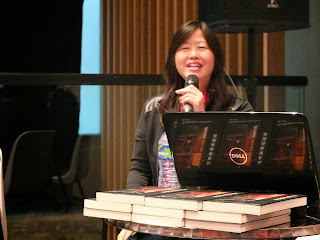 The Uncanny on the Frame is Esther Cheung’s newest book.  She shared it with us and we began the discussion by exploring the idea of ‘frame’, what it means to be viewing the outside from within a frame, and what purpose the frame serves in helping us to acquire unique perspectives.  Esther also shared various images to engage us to think more deeply about the topic.  Some of those in attendance were Esther’s students from Hong Kong University’s comparative literature program, and they were able to offer their genuine appreciation for their teacher’s works.  Esther also talked about the quirky process of transitioning from academic to creative writing.  We discussed our city’s recent affairs, and how affected we all are, as our city heads for an ultra-commercial/capitalistic spiral at the expense of our shared sense of community.  Esther’s prose works reflect her passion and aspirations for where we live, and we wish her continuous success in this journey of discovering her connection with the city through creative prose writing.  We celebrate her work because we find ourselves reflected in her kaleidoscopic observations. 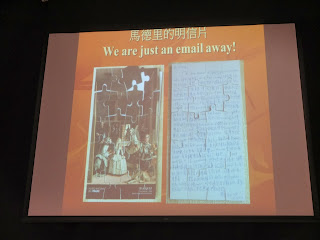 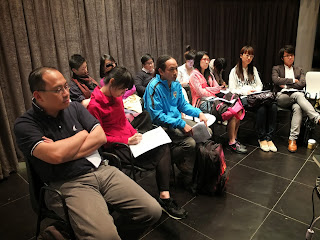 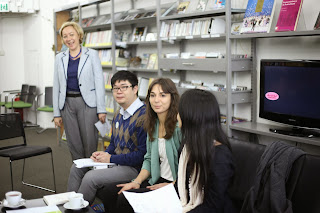 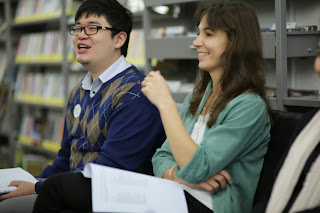 The November reading was a special one as we moved the arena to Goethe Institut. This session was a joint collaboration between the Goethe Institut, Fleurs des Lettres (字花) and Kubrick Poetry.

Our guest Lydia Daher is a young German poet and songwriter. At the beginning of the reading, she made it clear that she considered herself first to be a poet more than a musician, and that music was only a platform for her to express her ideas. Her lyrics received warm acclaim in the media because they fit well into popular music.  She hoped people like poetry even without music. Lydia likes poetry but she does not know why she has to write it when most people see poetry as unimportant. She cannot explain the reason. She just has to write it.

During the reading, Lydia read her work November in German, Gordon read the Chinese version. Other members in the audience also read their contributions, including Areo, Haung Wai, Matthew Leung, Polly Ho and Tse Chui Yuk. Their contributions all echoed the theme Autumn. Lydia commented autumn in Germany was too cold and so her poems always carried a melancholic ambiance. She described it as “schweben” (German: sway) as she did not want it to drift into heaviness and darkness. 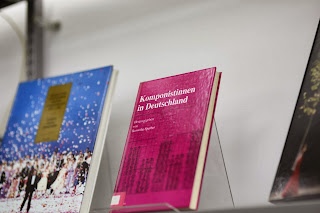 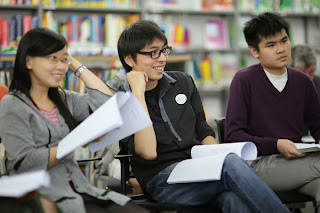 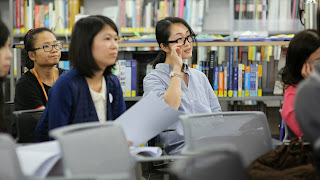 One of the participants, Tse Chui Yuk chose a poem named Death of a Poet by a Belgium poet, Maurice Careme. The autumn theme in this poem was not very obvious as compared to another poem by the same poet in which “he” is listening to the rainfall for hours. “He” seems to stand from a distant perspective looking at the scene of the rainfall. It cultivates a peaceful environment. So when compared to this one, the feeling is very different. She thinks the poet is talking about himself. In her understanding, the announcement of the death of a poet should be the poet himself. This poem reflected the paradoxical situation of a poet writing a poem, in the meantime, announcing the death of a poet who is probably himself. She found it very amusing.

Polly shared a poem called Full Moon in which depicts a journey of a couple at night. There is this tension and emotional instability of the woman in the poem as she was uncertain of the relationship. “She” finally found peace and felt home when she saw the dog. Lydia was not very satisfied with it, “It is nice but it is not nice because the woman is searching for something but at the end the dog gives her, not the man.” It came as a surprise. At the end, Lydia thought she has to accept it for life is like this. We are looking for something, then it gives us something else. Something will fill the position at the passage of time.

After the reading, Lydia gave a performance outside the Arts Centre. Students of Goethe Institut joined the party and they enjoyed Lydia’s performance. Autumn is not as cold as it sounds. 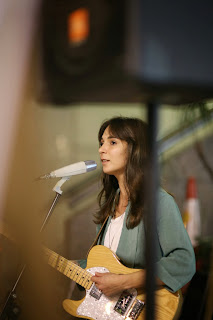 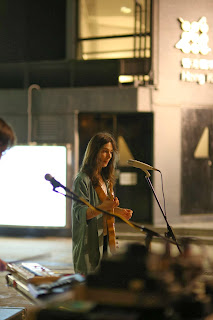 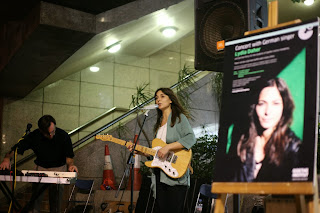 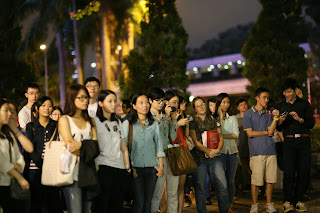