Is there anyone who inspires you? Is there anyone who changes your life? Betty Jamie Chung wrote a book about her mother named “Recipes From My Mother”. Her mother was a most outstanding person, educated, elegant, beautiful and strongly committed to moral rectitude. Her mother influenced her perceptions on how she looks, how she deals with people and situations. Is there someone like Betty’s mother in your life? We write what we see, hear and observe but sometimes, the best story may come from one’s own life. We find the best story in people around us. 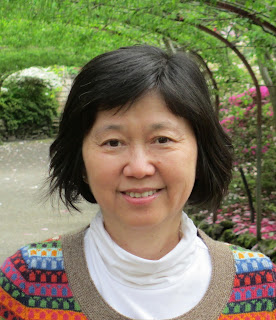 Agnes S. L. Lam
Agnes S. L. Lam retired as Professor from the University of Hong Kong in 2012. Representative works include: Woman to woman and other poems (1997), Water wood pure splendour (2001), A pond in the sky (2013) and Poppies by the motorway (2017). Some of her poems have been translated into German, Italian and other languages. An Honorary Fellow in Writing by the University of Iowa (2008), she was awarded the Nosside International Poetry Prize (Special Mention, 2008). In 2009, she received a Commendation from the Home Affairs Bureau, HKSAR, in recognition of her outstanding achievements in international arts and cultural activities. In 2017, she participated in the International Poetry Nights in Hong Kong. She is also noted for her research in Asian writing in English; her book, Becoming poets: The Asian English experience (2014, Peter Lang), is considered ‘a cogent assessment of the Asian English experience’ (2015, Asiatic). 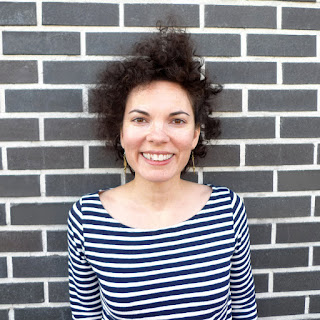 Collier Nogues’ poetry collections are The Ground I Stand On Is Not My Ground (Drunken Boat, 2015) and On the Other Side, Blue (Four Way, 2011). Her work has been supported by fellowships and grants from the MacDowell Colony, the Ucross Foundation, Vermont Studio Center, and Lingnan University. She teaches creative writing in the Chinese University of Hong Kong’s MA Program in Literary Studies, and is a PhD Fellow at the University of Hong Kong, where she studies contemporary poetry’s response to US militarization. She also co-edits poetry for Juked and Tongueand curates Ragged Claws, Hong Kong’s English-medium poetry craft talk series. 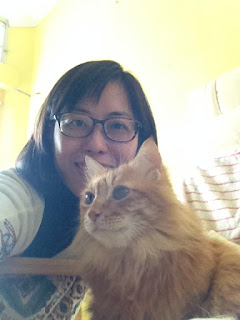 Florence Ng Chi Yan
Florence Ng was born in Hong Kong. She studied comparative literature at the University of Hong Kong and co-founded Kubrick Poetry with friends. With their help, she self-published a pamphlet titled “Book of Shoes”. Her work was awarded Youth Literary Awards (the 20th and 25th) and Nosside 2010 (Mentions), longlisted for Oxford Brookes International Poetry Competition 2015 and selected for Mingled Voices 2 published by Proverse Hong Kong. She is working on her first English poetry pamphlet. 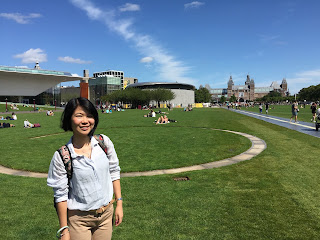 
Polly Ho Sai Fung graduated from the University of Hong Kong majoring in Psychology. She has been devoting her time organizing poetry readings at Kubrick Poetry since 2007. She feels privileged to have encountered so many talented local and international poets. She has twice successfully secured the Year Grant from the Arts Development Council for Kubrick Poetry Society (2010-2011, 2013-2014).  She teaches English at a primary school.